Following earlier sessions in 2014 and 2015, Evi and Pierre come back to La Buanderie to record their first full album as a duo. 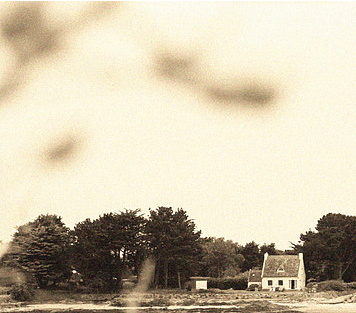