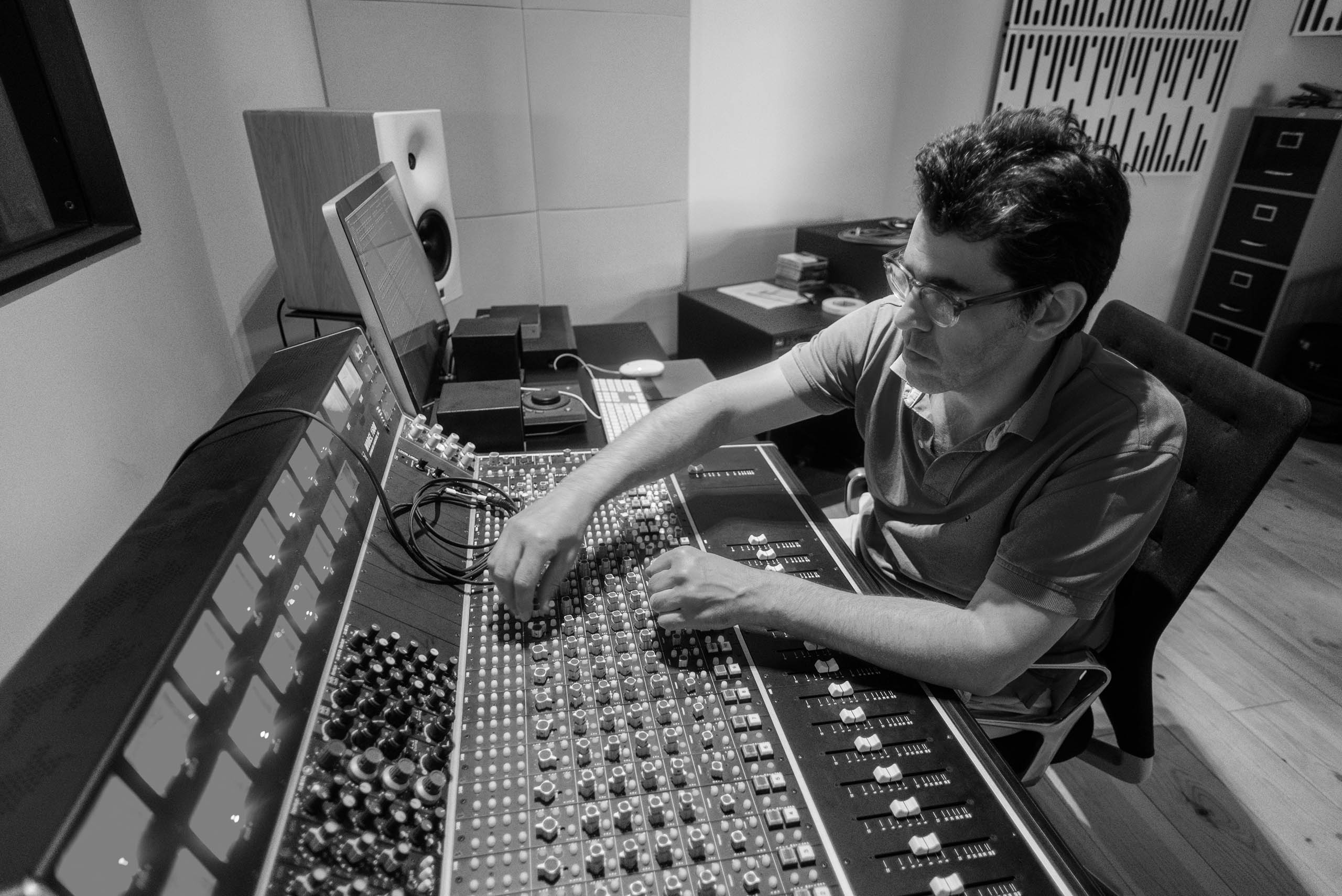 The idea of building a recording studio at home has always been a dream of mine. 15 years ago, being in a period between bands, I was looking for an efficient composition tool and bought a small ProTools setup after having attended an impressive demo at a music fair. How was I to know that a “budget” demo I made for a friend’s band, approached the sound quality of some recordings, I had done in top class studios.

I discovered my passion for recording live instruments and decided to turn my humble composition workstation into a studio capable of full band productions. Based on design tips from long term friends at Amptec, I started with acoustical treatment and moved up to a ProTools HDX system as used by the big boys and La Buanderie was born. Later I added more and more analog outboard processing such as compressors and EQs and in 2012 I went for the holy grail in recording: an old school, fully analog API 1608 console.

In 2016, we moved out of Brussels to a farmhouse in the village of Terlanen (Overijse), where a new project began to fit the studio in a huge Barn. At present, phase 1 and 2 of the project are completed with a fully fledged recording/rehearsal space of 4,5m x 8m with a 3,4 m ceiling and an acoustically optimised Control Room. The Studio has now been renamed into Hangar 87.

The idea behind Hangar 87 is certainly not to have as much audio “toys” as possible, which I believe is a very common problem in many project studios. Instead, I am putting my money in ensuring the best signal flow possible from source to disk. Take for example a vocal chain such as a Horch RM2J Tube mic / API Micpre / Thermionic Phoenix valve compressor / Manley Massive Passive EQ / Burl convertor and you will know what I’m talking about. 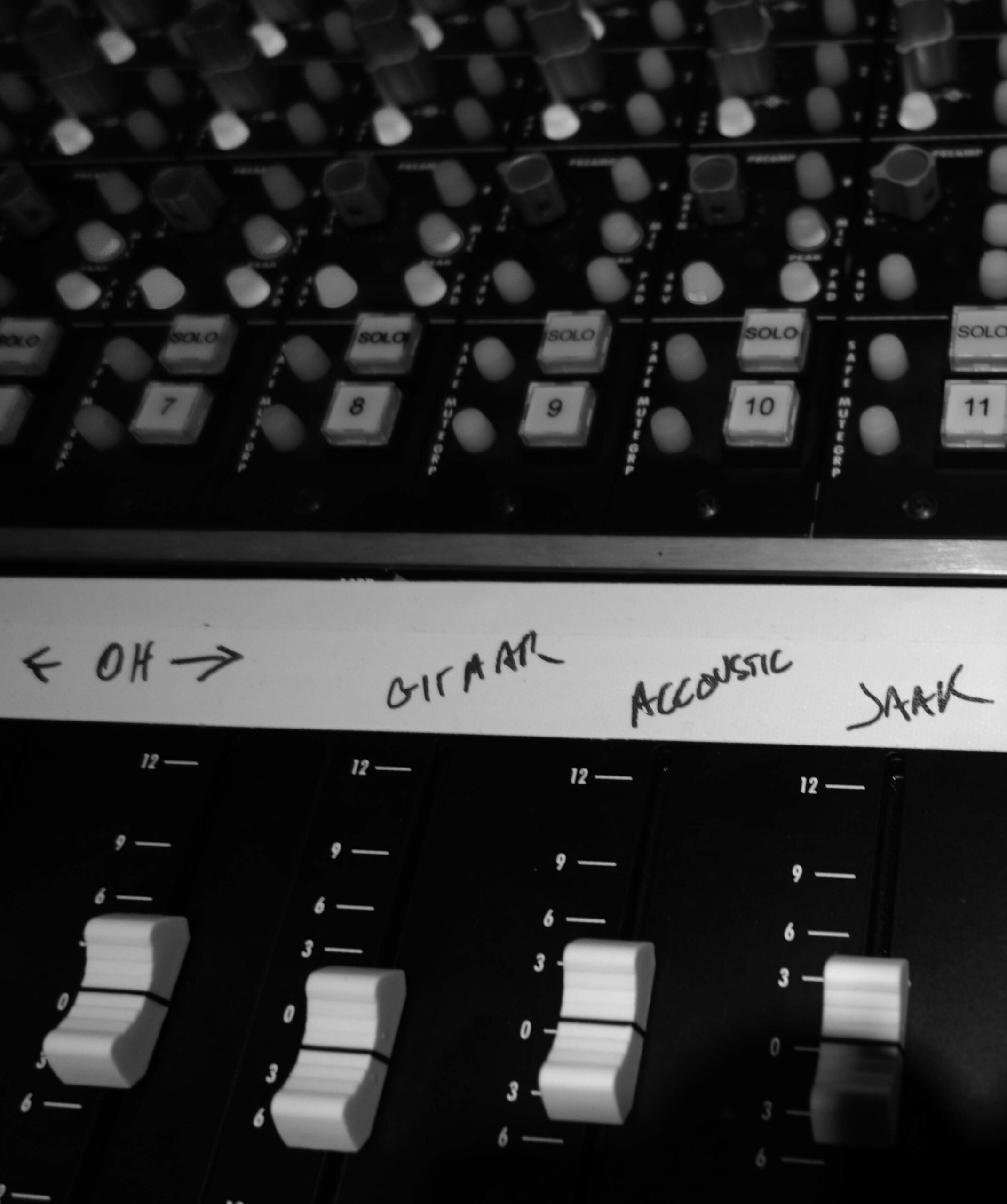